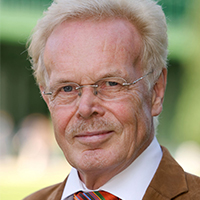 Professor Dr. Hans G. Kippenberg is a well-known lecturer to the following topics. Please do not hesitate to contact Mr. Kippenberg, if you are interested in learning more.